First, let’s learn what pipe relining is. Pipe relining is also called by many Cured in Place Pipelining or CIPP for short. This is a method that can in many cases save your broken sewer or drain pipe by replacing it without the expenses for digging your front yard and landscaping it all over again. However, replacing landscaping and the mess outside the house is not the only problem you will be dealing with when replacing major plumbing pipes. It is the time involved as well. Pipe relining can cut the time of the drain repair in half. Pipe relining is indeed a trenchless technology, because almost no digging is involved. And Yes, Trenchless No Dig Pipe relining is available in Las Vegas, Henderson, and Boulder City. In fact the team at Drain Bears is specializing in this type of drain and sewer repair! 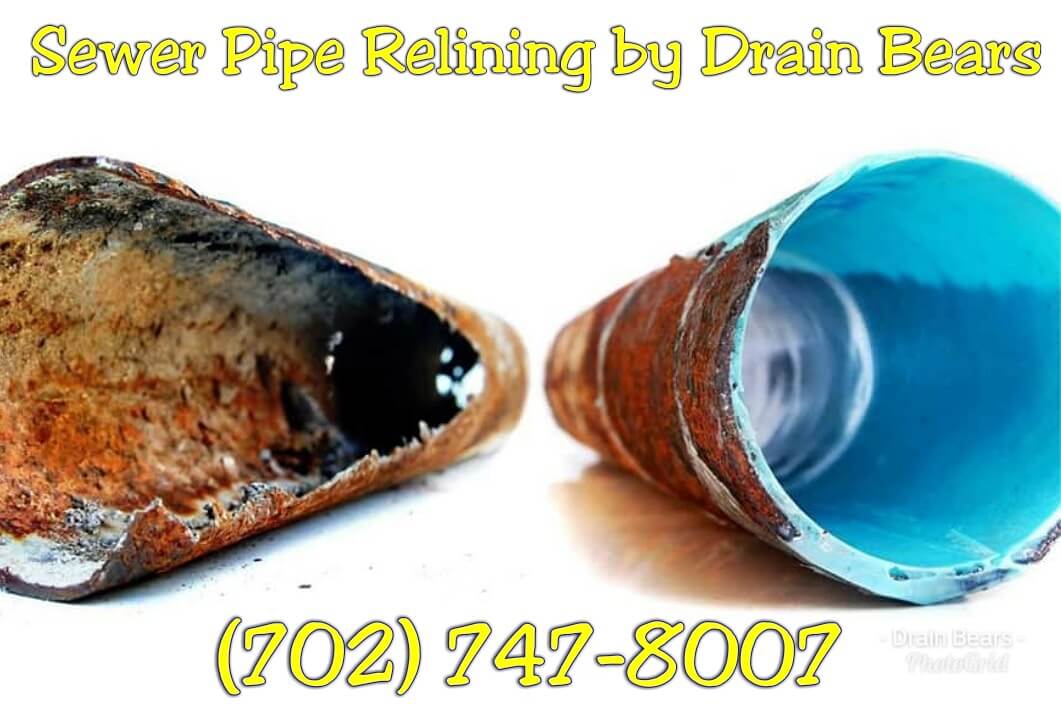 Now let’s get to the nits and grits of the actual process. Essentially, the way this works is by replacing your old and broken sewer or drain pipe and curing it from the inside by using a unique resin. This unique resin works by drying in time and forming another layer of pipe within the already existing pipe. In most cases the new pipe is even stronger than the original one.

In order to complete the pipe relining process the following steps are followed:

Step One: First, the pipes are thoroughly inspected in order to determine their true current condition, and the real extend of their damage. Usually a pipe video camera inspection is what can provide this valuable information. Later on, the recordings of the initial inspection can be compared with the final one, to see the difference.

Step Two: Second, the blocked pipes must be cleaned thoroughly and in several steps. Initially, the pipes are cleared from all solid debris or large blockages. Then, a high pressure water jet is utilized to clean the pipes. Finally, descale of the pipes ensures that the surface of the pipes is clean and ready for the resin to set.

Step Three: Then, the lining length is decided based on the pipes’ length and damage.

Step Four: After that, one more final check of the pipes is carried out with a video camera, making sure they are really ready for the relining process to begin.

Step Five: At this step the new pipe is saturated with the epoxy solution or resin. Therefore, knowing the true length of the pipe, helps decide how much to be used.

Step Six: The next step after the solution has been applied is the curing or also called drying process. This is also the step that takes the longest time to complete. Depending on the situation, the curing can happen by letting the epoxy lining dry on its own, or by using very hot water to quicken the process of drying. At the end UV radiation is applied to cure the lining completely.

Step Eight: This is the last step in the relining process. Here final checks are necessary to ensure that the new pipes are working as they should. A final camera inspection is carried out showing the difference to the pipes after the relining. This also ensures that the pipes are intact and ready to be used.

Now that you are familiar with the entire process. Let’s learn more about the many benefits from this drain and sewer repair.

First, digging up drains and sewers for repair and replacement brings major disruptions to the landscape in the area of digging and even around the area. Once the landscape is ruined, it takes years to grow back all the vegetation that was removed. In addition, major excavation of the ground around residential buildings can be dangerous for the residents. Big holes and unfilled trenches burden the quality of life and can become the cause for unnecessary accidents. Instead, the pipe relining process eliminates the need to dig and replace expensive landscape. Moreover, since it is less labor intensive, it does take less time to complete making it easier to go back to your normal lifestyle in no time.

The pipe relining always provides for minimal disturbance, while providing a new set of pipes, which are sometimes even better than the original ones. In addition, re-doing the drainage and sewer system of the house in such way always brings more value to the house. Should you need to re-sale, this is a good resale advantage!

As wonderful as it sounds, one last important questions to answer is if Pipe Relining is a long term solution for your drainage system failure. The answer is a sound Yes! Don’t think that having a second drain pipe laid over your original broken pipe is less strong than a brand new one. In reality, pipe relining is the better long term solution. And for your piece of mind pipe relining does come with guarantees for up to 50 years. This means that pipe relining is able to guarantee the proper work of your drain and sewer for many years to come.

Pipe relining is truly a brilliant technology giving desirable options and saving lots of money, time and stress for the homeowner or business owner!

When you hire Drain Bears you are guaranteed of a first-class level of service that will leave you delighted.

Your home or office will be left as clean and tidy as when we arrive, as our team take care to wear shoe covers and place mats on all work areas and will clean up before they leave.

We are fully licensed and insured for all your sewer, drain and plumbing service needs across Las Vegas.

Our friendly and helpful team, take the time to answer your questions and offer expert advice and help in any way they can.

All our Drain Bears workmanship is back by a signed warranty for your peace of mind.

Your time is valuable, so you can rely on Drain Bears to be with you on-time. 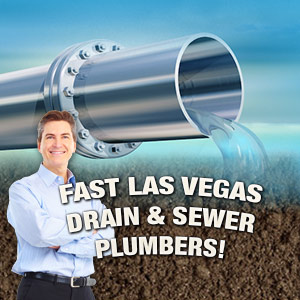 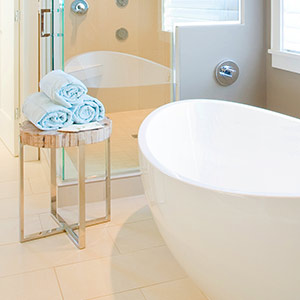 Our friendly and helpful team will take the time to answer your questions and offer expert advice and help in any way they can.